Nominations for the 2014 European Ada Awards launched on 4 April 2014 in Athens, Greece, in the context of the “Women and Girls Go Digital!” event, co-organised by ECWT and celebrating the Greek Presidency of the Council of the European Union.  Nominations for this year’s European Ada Awards – named after the first-ever computer programmer, Ada Lovelace, Lady Augusta Ada King, Countess of Lovelace – are now being accepted in the following categories: 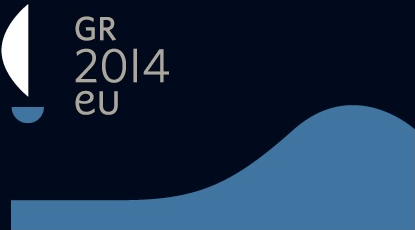 Deadline for submissions for the European Ada Awards is 16 September 2014 and winners in each category will be recognised at the Ada Awards Ceremony on 30 October 2014 in Rome, as part of the closing event for the 2014 eSkills for Jobs campaign.  Please follow the noted links to find out more about each Award.

The international Ada Awards™ recognise outstanding girls and women in digital sectors globally and the organisations that support them.   The European Ada Awards™, launched in 2013 by the Digital Leadership Institute (formerly Zen Digital Europe) and its partners – CEPIS, DIGITALEUROPE,  ECWT and European SchoolNet – are an official pledge to the Grand Coalition for Digital Skills and Jobs in Europe, and have the following objectives:

For questions or to become a partner or sponsor of the Ada Awards, please contact us.

On 4 April 2014, in honour of the Hellenic Presidency of the European Council,  nominations for the 2014 European Ada Awards will officially open in the context of the “Women & Girls Go Digital” event, co-organised by ECWT, in Athens.  We look forward to a great turnout for the event and a record number of 2014 nominations for Digital Girl, Digital Woman, and Digital Impact Organisation of the Year in Europe.

The European Ada Awards are an initiative of the Digital Leadership Institute and its partners – CEPIS, DIGITALEUROPE, ECWT, and the European SchoolNet – that aims to recognise outstanding girls and women in digital sectors in Europe and organisations supporting them.

The European Ada Awards were launched as a five-year pledge to the Grand Coalition for Digital Jobs and are part of the 2014 Eskills for Jobs campaign.  In 2013, Ms. Neelie Kroes, Vice President of the European Commission responsible for the Digital Agenda, was personal patron of the Awards and presented prizes in the following categories to deserving girls, women and organisations in Europe:

An award for African Digital Woman of the Year was also presented in 2013.

Thank you to partners and sponsors of the 2013 and 2014 European Ada Awards! 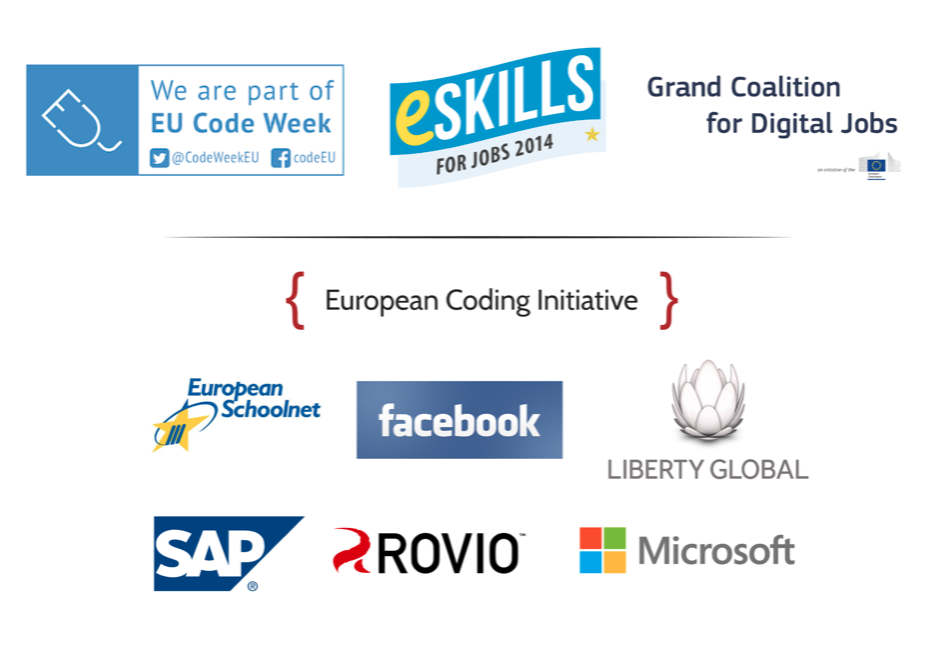 Welcome to the homepage of the Ada Awards, recognising outstanding girls and women in digital studies and careers the world over, and the people and organisations who support them!

For more information about the Ada Awards, please subscribe to our newsletter or visit the below websites:

Please visit the Digital Leadership Institute to learn more about the organisation behind the Ada Awards! 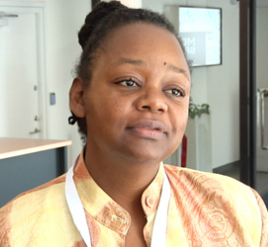 Dr. Dorothy Okello of Kampala, Uganda is Africa’s first-ever Digital Woman of the Year, an honor bestowed upon her at an Africa ICT Days gala ceremony for the Digital Woman Award finalists that took place on 16 November in Yaoundé, Cameroon. According to Award organisers, Dr. Okello distinguished herself among a vast and talented pool of candidates from across Africa for her work to increase participation of girls and women in digital sectors in Africa and around the world.

Join us in congratulating Dr. Okello and wishing her a fruitful year as Africa’s first Digital Woman of the Year!

Congratulations to the first-ever finalists for the Ada Awards African Digital Woman of the Year! These candidates stood out against a very talented and wide-ranging group of incredible women, judged on the basis of their background in digital studies and work, on the social, creative and leadership impact they each have as an individual, and their general suitability to be a digital ambassador for all of Africa. 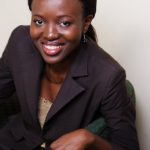 Watch Ms. Agyare’s video on her project “Tech Needs Girls Ghana,” and why she thinks science and technology is for everyone, including girls. 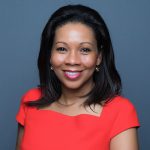 Watch Ms. Enonchong’s video on why and how she promotes greater uptake of ICTs by women in Africa. 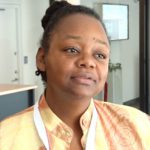 Dr. Okello founded WOUGNET (Women of Uganda Network) with several women’s organisations in Uganda. WOUGNET is an NGO whose purpose is to promote uptake of information and communication technologies (ICT) among women. 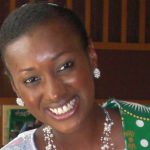 Please join us in congratulating these very deserving women, stay tuned here to learn more about each of them, and get ready to celebrate with us at Africa ICT Days in Youndé, Cameroon on 16 November, when we announce the 2013 African Digital Woman of the Year™!

On 7 November 2013 at Europe’s largest ICT event, ICT 2013, Ms. Neelie Kroes, Vice President of the European Commission responsible for the Digital Agenda, announced the winners of Europe’s first-ever Digital Girl, Digital Woman and Digital Impact Organisation of the Year Awards. Affectionately known as the “Ada Awards” after Ada Lovelace, in their inaugural year the Awards enjoy the patronage of Vice President Kroes and are an official pledge to the Grand Coalition for Digital Skills and Jobs in Europe. 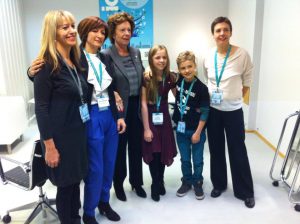 “I am so happy to congratulate these talented women and girls who have achieved great things in ICT,” said Vice President Kroes of the first group of Ada Award-winners. “And I hope they go on to inspire more women to explore the digital sector,” she added.

For distinguishing themselves in digital studies and careers, and for promoting greater participation of girls and women in digital sectors, Vice President Kroes recognised the following individuals and organisations for the 2013 Ada Awards in Europe: 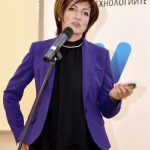 Sasha is founder of both the European Centre for Women and Technology and the Bulgarian Centre of Women in Technology, having launched the latter at end 2012. During her career as a global executive for Hewlett-Packard, Sasha succeeded in attracting key investment in the ICT sector in Bulgaria that resulted in thousands of new digital jobs. She is responsible for launching and actively contributing to a multitude of outreach activities that aim to inspire girls and women to pursue digital careers in Bulgaria and beyond. 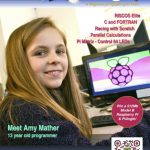 14-year-old Amy has been coding for three years and has inspired people of all ages with her keynote speeches at the Raspberry Jamboree, Campus Party EU and Wired: Next Generation. She teaches older pupils how to code during her school lunch breaks and with the Manchester Girl Geeks. 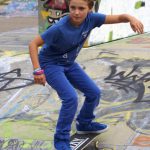 Lune develops her own games and interactive movies with CoderDojo. She designs robots and dreams of becoming an engineer. At nine years of age, she is already a true digital visionary and has a track-record of getting girls her age excited about digital endeavor.

As part of their award, each girl finalist for the first-ever European Adas received a brand-new HP Slate7 from Hewlett-Packard, and all the finalists are eligible to spend shadowing days at different SAP locations around the world in the coming year. The Award partnership is grateful to HP, SAP and Facebook for their contribution to the European Ada Awards.

The Ada Awards are an initiative of Zen Digital Europe in partnership with the Council of European Professional Informatic Societies (CEPIS), DIGITALEUROPE, the European Centre for Women in Technology (ECWT) and European SchoolNet, and were created to celebrate European female talent in digital fields, promote European role models, and recognise organisations that support diversity in digital sectors.

The Ada Award partners view the ICT 2013 celebration as a major milestone in promoting women in digital studies and jobs in Europe, and hope it will ignite more initiatives attracting and retaining women in these sectors in Europe and beyond.

For further information about the Ada Awards and actvities of the Award Partners, please contact us. 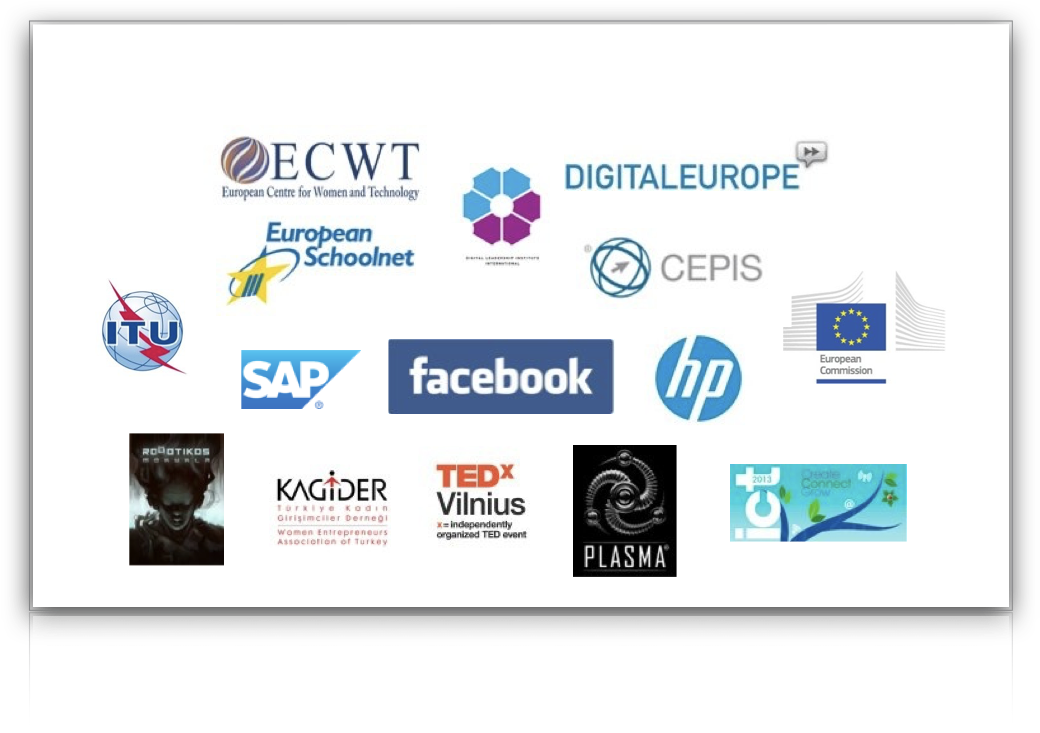 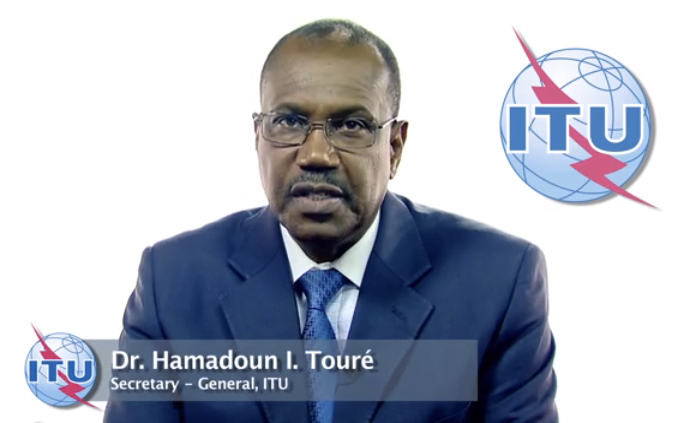 To find out more about the different Ada Award categories, please see below.

To find out what’s happening in your region of the world, please see below.

To support the Awards — globally, in Europe, the Americas, Asia or Africa — please contact us!

For more information about the African Digital Woman of the Year™ Award or to become an award partner or sponsor, please contact us!

The European Ada Awards™, launched in 2013 by the Digital Leadership Institute and its partners – CEPIS, DIGITALEUROPE, ECWT and European SchoolNet – are an official pledge to the Grand Coalition for Digital Skills and Jobs in Europe, and have the following objectives:

The Ada Awards™ are presented in the following categories:

For further information about the Awards, including sponsorship and licensing opportunities, please contact us.