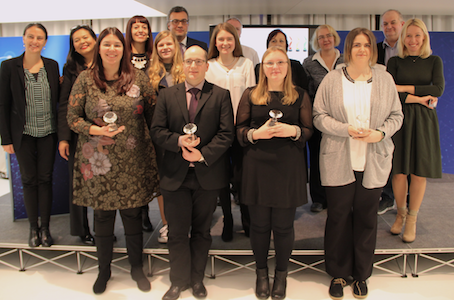 On 8 December in Brussels, Belgian Deputy Prime Minister Alexander De Croo recognised top girls and women in digital fields in Europe and underscored the need for positive role models, coding curriculum and communities of excellence to encourage youth toward digital careers. “Young people need inspiration,” De Croo said in remarks at a ceremony for the 2016 Ada Awards, named for Lady Ada Lovelace the world’s first computer programmer. “That inspiration comes from seeing excellent people at work, like the girls and women recognised by these awards.” 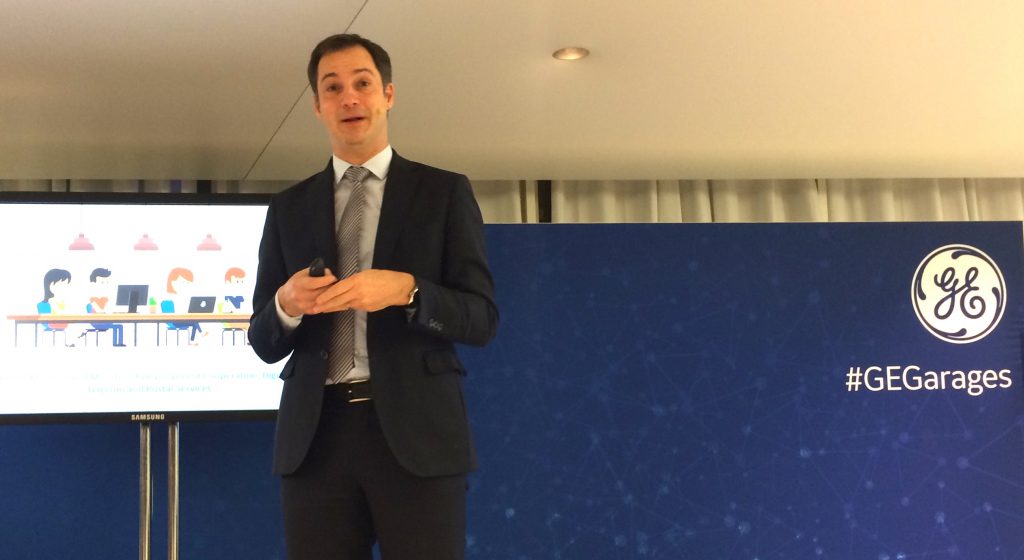 De Croo’s comments came on the heels of news that women make up fewer IT professionals than ever in Europe despite skyrocketing demand for digital expertise. “Over the last ten years, demand for tech specialists in Europe has grown eight times faster than other fields, but women hold just sixteen percent of these jobs,” explained Cheryl Miller, cofounder of Brussels-based Digital Leadership Institute and organisers of the Ada Awards. “By 2020, one million IT jobs will go unfilled because the skills are not available in the marketplace,” Miller continued. “So by engaging women, we can potentially double the number of tech experts in Europe, increasing European competitiveness and making sure girls and women do not get left behind in the digital disruption.” 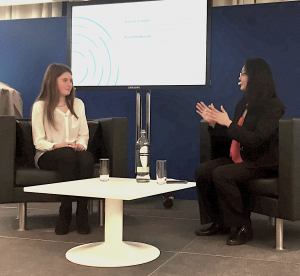 Nuria Oliver, winner of the 2016 European Digital Woman of the Year Award, noted that digital disruption risks exacerbating the lack of diversity in tech, but also holds promise for positive change. “The percentage of girls and women in technology in most Western countries is simply not acceptable,” Oliver observed. “But in the future, we will only be able to address problems like global warming and the ageing population with the help of technology. So we need all our diverse human capital on board: to optimise innovation potential and to increase our chances of success in these important fields.”

According to Beata Stelmach, CEO for GE Poland, workforce diversity and digital transformation are two opportunities that GE, hosts of the 2016 Ada Awards ceremony, is explicitly leveraging for success. “We see GE as a 124-year-old software startup,” said Stelmach. “And with this thinking, we seek to pioneer a digital industrial sector that could contribute as much as $1.7 Trillion to European GDP annually by 2025.” In order to fully exploit the opportunities that digitisation brings,”it will be key to engage the entire European workforce,” she added. “And women in particular.” 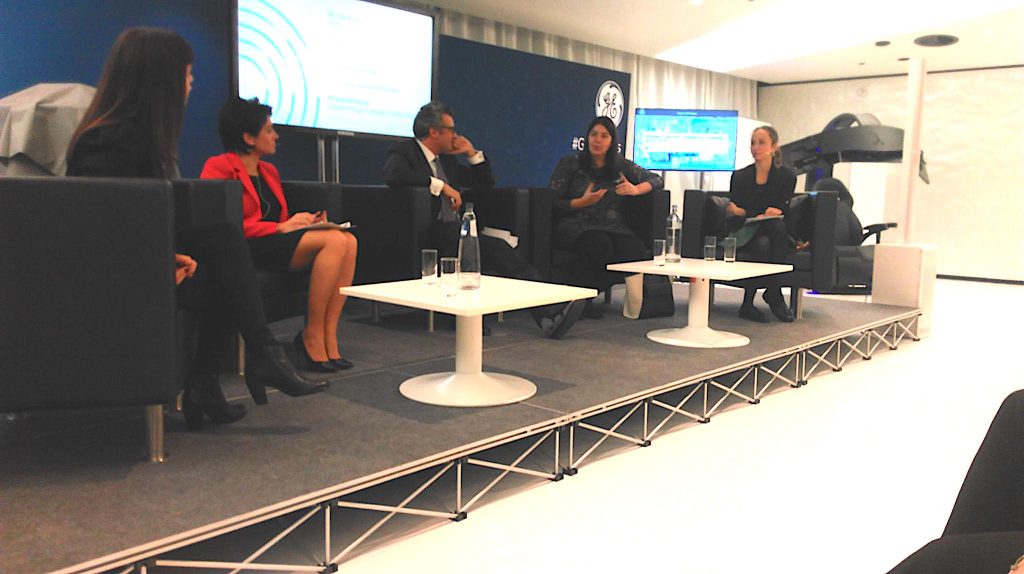 Cerys Lock and Gabrijela Juriç, winners of the 2016 European Digital Girl of the Year Award, echoed the message of Deputy Prime Minister De Croo. Fourteen-year-old Cerys, feels that more computer science curriculum in school would be critical to get young people, girls included, engaged in the digital transformation. She reflected on the era of the Commodore 64 and said “forty years ago that computer was popular and got people into coding. We need something similar today, like the Raspberry Pi, that I personally am a huge fan of.” Gabrijela, also 14, added: “I am just proud that what I am doing actually matters to people in the sector. That really inspires me to keep going.” 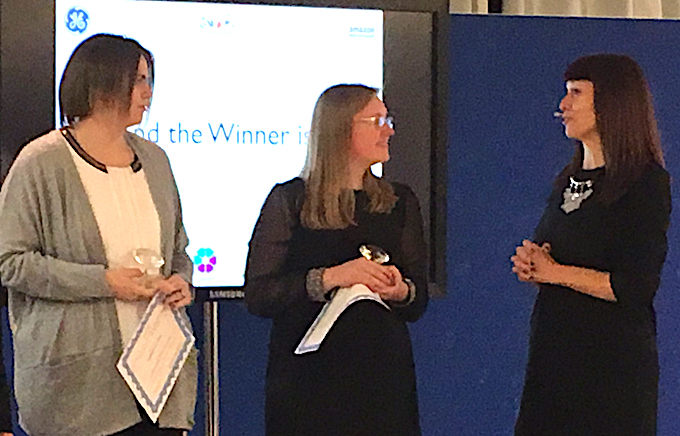 Deputy Prime Minister De Croo summed up the awards event: “When someone is good at something you need to show it and congratulate her for what she is doing,” he said. “That is why the Ada Awards and the work of DLI is important: You need to show examples, and these young ladies are just the kind of examples we all need to see.”

The 2016 European Ada Awards were presented in the following categories to the noted recipients:

The Ada Awards are an initiative of Brussels-based Digital Leadership Institute in partnership with the Council of European Professional Informatics Societies (CEPIS), DIGITALEUROPE and European SchoolNet. The awards are named for Lady Ada Byron of Lovelace, the world’s first computer programmer. They are an official pledge to the Digital Skills and Jobs Coalition in Europe.

The Digital Leadership Institute is a Brussels-based think tank whose mission is to promote inclusive digital transformation.