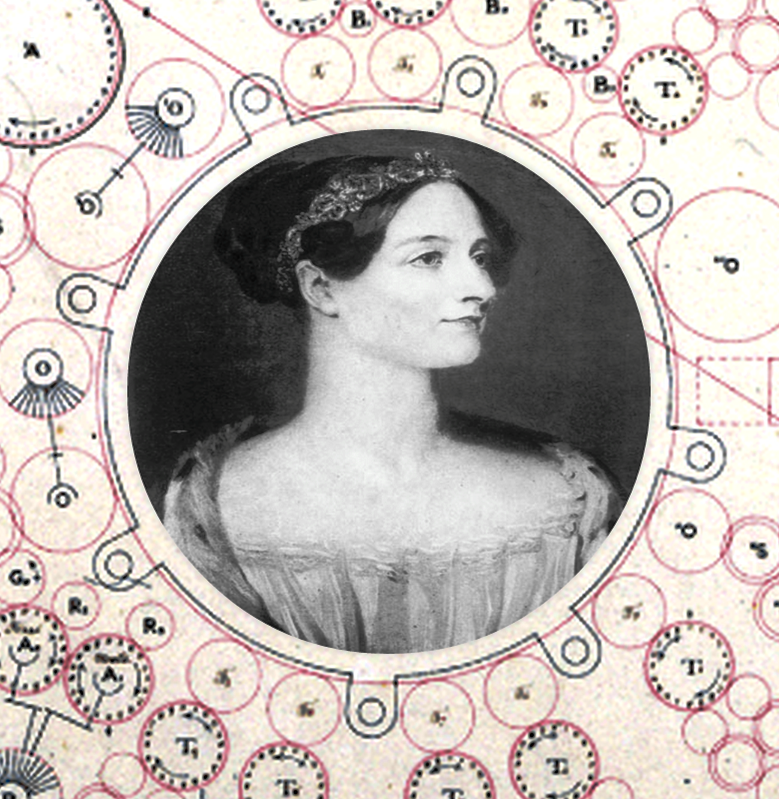 Congratulations to the finalists for the 2015 European Ada Awards!  Herewith the very deserving finalists in all categories! 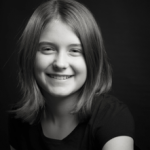 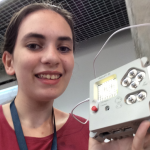 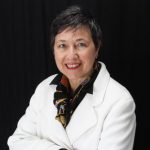 Monique is the Chief Technology Officer for New Frontiers at Cisco that uniquely focuses on empowering women through the intersection of research, economics and technology execution.  Her current focus is spearheading an Internet of Women movement as an opportunity for women worldwide to collectively shape the future of the Internet powered by a SHE (Supercritical Human Elevated) technology platform. 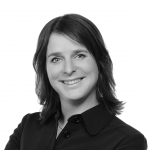 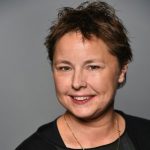 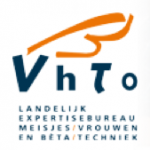